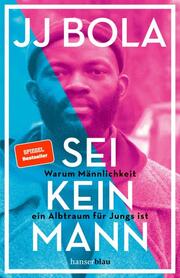 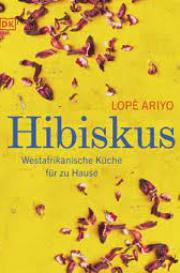 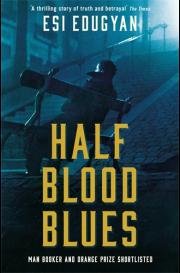 A novel of exhilarating range, magical realism, and history, a dazzling retelling of Liberia's formation. 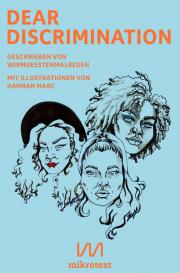 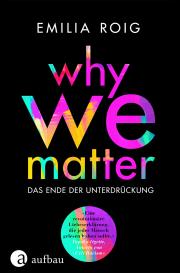 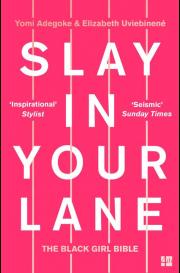 Slay In Your Lane

We decided to create Slay in Your Lane: The Journal shortly after our book tour ended last year. After so many events, talking to thousands of women, we realised that the same questions were cropping up again and again. In this journal we distil our answers to those questions, and the many others raised by Slay in Your Lane, into practical ways to help you create a better and more visible future for yourself 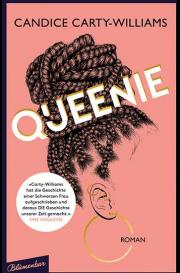 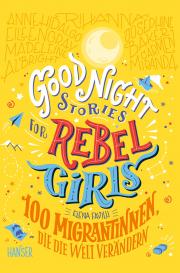 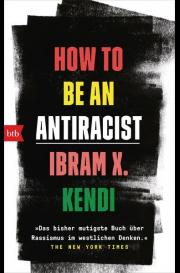 How to Be an Antiracist