A letter among her deceased ex-husband’s belongings rips open Theresa’s world. For years she has turned her back on Theo, a man who spent the last two decades of his life institutionalised, and on their shared past in a country where teenage boys were conscripted to fight on ‘the Border’ in a war that those back home knew little about. Least of all Theresa, who spent her days dreaming of discos and first kisses.   Realising that the letter was written by a Cuban soldier and addressed to his child – who, if still alive, would be at least forty years old – Theresa heads for Cuba: to search for the soldier’s child, to deliver the letter, to atone in some way for Theo’s deeds and for her own ignorance. In sultry Cuba, amid its picturesque 1950s cars and the fragrant smoke of its cigars, Theresa’s search connects her intimately with those branded ‘the enemy’ during the war in Angola as she begins to unravel what growing up in the South Africa of that time really meant. 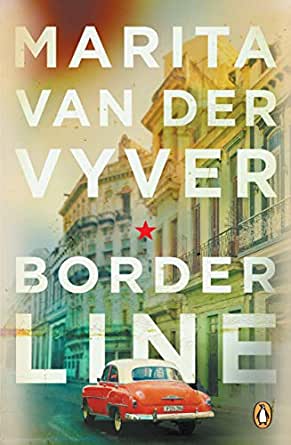 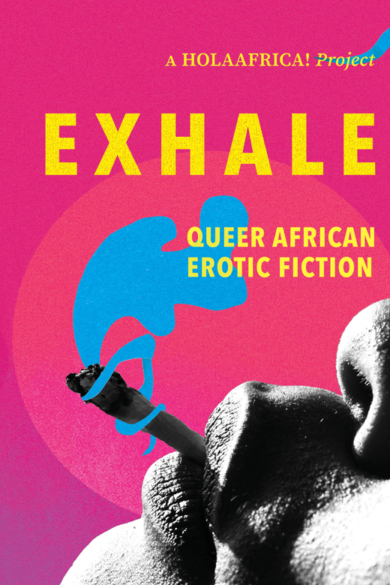