For any reader craving suspense, Leye Adenle's "Easy Motion Tourist" is a masterpiece to quench your thirst.

British journalist Guy Collins stumbles clumsily into police suspicions when the mutilated body of a young woman is found outside a drinking joint in Lagos. Under false pretences the mysterious Amaka convinces authorities to release Guy. The fearless lawyer and diplomat’s daughter is the true hero of the story. As a self-proclaimed guardian angel to sex workers in Lagos’ streets, she does everything in her power to keep them safe and single-handedly declares war on the rich and powerful men who believe to have found easy prey for their dubious business in the young girls and women working the streets. She conducts her own investigations – cunning and smooth – and finds an ally in Guy.

Leye Adenle constructs an almost unbearable suspense. Easy Motion Tourist is narrated from as many vantage points as there are characters. The action leaps from one narrative voice, from plot line to the next and thwarts the readers again and again to leave them at nerve-wrecking cliff hangers. A book like a movie – powerfully eloquent and visual. The cast of dodgy characters, gangsters, ruthless killers, corrupt cops, smug big wheels of Lagos’ high society and strong women alongside Amaka, takes the readers hostage in a city of extremes, a world characterised by violence and shifting loyalties where you never know who to trust. Simultaneously the hard-boiled thriller is the critical portrait of a post-colonial state, an underfunded police force, the exploitation of women, corruption and not least of the hypocrisy of the west. 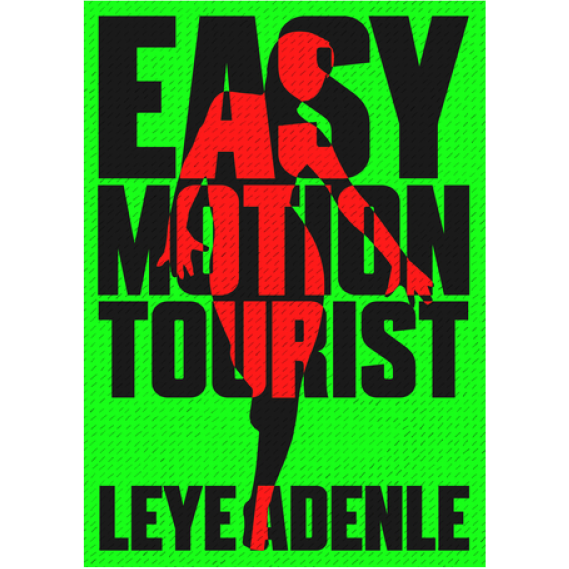 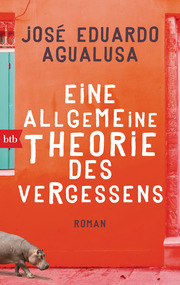