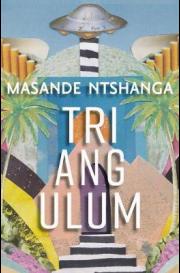 From the award-winning writer of The Reactive, Triangulum is an ambitious, often philosophical and genre-bending novel that covers a period of over 40 years in South Africa's recent past and near future -- starting from the collapse of the apartheid homeland system in the early 1990s, to the economic corrosion of the 2010s, and on to the looming, large-scale ecological disasters of the 2040s. 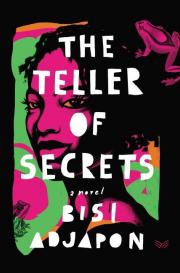 The Teller of Secrets - Bisi Adjapon

In this stunning debut novel—a tale of self-discovery and feminist awakening—a feisty Nigerian-Ghanaian girl growing up amid the political upheaval of late 1960s postcolonial Ghana begins to question the hypocrisy of her patriarchal society, and the restrictions and unrealistic expectations placed on women. Young Esi Agyekum is the unofficial “secret keeper” of her family, as tight-lipped about her father's adultery as she is about her half-sisters’ sex lives. 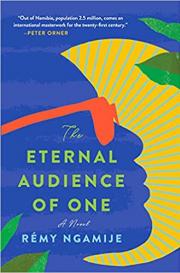 The Eternal Audience of One - Rémy Ngamije

Seraphin Turihamwe is a young man whose life is characterised by movement. After leaving Rwanda under duress and never feeling designed to push people like him out. Through his interactions with a few reluctant mentors, loyal friends and the women he carries on relationships with, he explores and performs different parts of his identity while dealing with other issues of family, race, immigrant life and love. 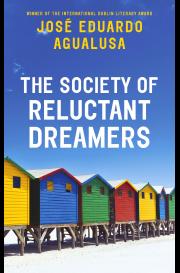 The novel "The Society of Reluctant Dreamers" published in 2017 by Quetzal confirms the extraordinary talent of José Eduardo Agualusa in elaborating political topics in a poetically written way. Addressing the past present and future on politics in Angola, José Eduardo Agualusa chooses to navigate the reader through dreams until they are melting into reality. Telling the story of the Angolan journalist Daniel Benchimol who is just unpleasantly divorced and is over and over again of an elegant woman, Agualusa sets the very beginning of his novel. 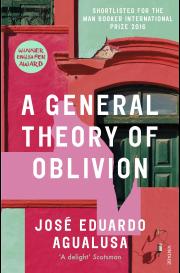 Teoria Geral do Esquecimento (A General Theory of Oblivion, Vintage 2016) published by Publicações Dom Quixote in 2012 is one of José Eduardo Agualusas multiple awarded and outstanding novels. Shortlisted for the Man Booker International Prize in 2016 and winner of the International Dublin Literary award 2017, this novel made José Eduardo Agualusa known as one of the leading literary voices in Angola and the Portuguese-speaking world. 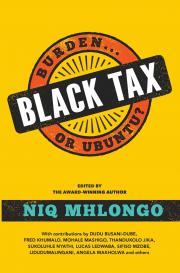 Edited by Niq Mhlongo and published in by Jonathan Ball Publishers Black Tax: Burden or Ubuntu? is a book that addresses the everyday life of Black South Africans. It aims to provide a better understanding of the social, economic, and political organisation of those affected by ‘black tax’ and who are no longer willing to be trapped within its confines. As the Contributors of the book agree, the ‘black tax’ is a reality for nearly every Black South African, ranging from young adults who are building a home for their parents to people offering their homes to distant family members. 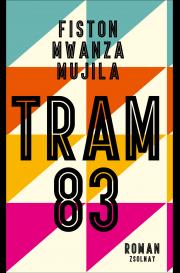 Fiston Mwanza Mujila’s debut novel Tram 83, published by Editions Metailie in 2014, has received numerous awards and was among them longlisted for the Man Booker International Prize 2015 and awarded the Etisalat Prize for Literature. Referred to as a piece of literary world music, the rhythmically written novel by the Congolese author is focussing on the topic of post-colonialism. 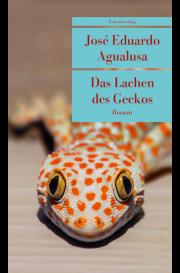 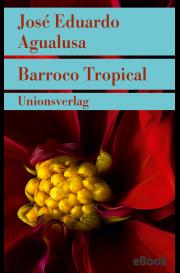 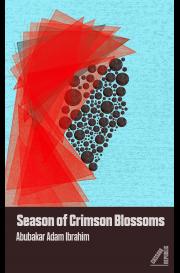 An affair between 55-year-old widow Binta Zubairu and 25-year-old weed dealer Reza was bound to provoke condemnation in conservative Northern Nigeria. Brought together in unusual circumstances, Binta and Reza faced a need they could only satisfy in each other. Binta – previously reconciled with God – now yearns for intimacy after the sexual repression of her marriage, the pain of losing her first son and the privations of widowhood. Meanwhile, Reza’s heart lies empty and waiting to be filled due to the absence of a mother.