Multilingual Reading and Performance with Joshua Idehen, Adelaide Ivánova, Johny Pitts and Joanna Legid
***
For centuries the cities of London and Berlin have been transformed and re-invented by people from all over the world, who have created vibrant cultures in local areas at the intersection of art and politics. Is this all under threat now, as creative and political spaces are eaten up by developers and capital cities are overrun by the power of capital?

Gentrification remains a timely theme in many places around the world and one which particularly affects younger generations, who are being priced out of ‘booming’ cities. Both London and Berlin, which are continuously being transformed and re-invented by visitors from across the globe, are also two cities with great artistic communities. This tradition is, however, under threat as many of the local, vibrant – and affordable – creative spaces are steadily eaten up by development, all in the name of progress.

Artists Joshua Idehen, Adelaide Ivánova, Johny Pitts and Joanna Legid get together to confront such issues concerning the London and Berlin neighbourhoods at the forefront of change. Through multilingual and multimedial art, the project Ber/Lon explores what is lost — what we lose — when working-class, multicultural areas become gentrified. To explore this loss and its meaning the four artists have met up on joint walks around the cityscapes of both London and Berlin. What they encountered has inspired their artistic works of text and imagery which they will present at the Ber/Lon reading and performance. As a multimedia show, Ber/Lon utilises both multilingual poetry and prose, music, photography and film to express the impact of gentrification as witnessed by the artists. 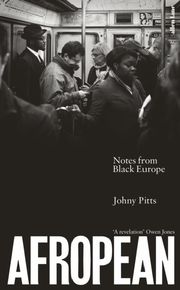 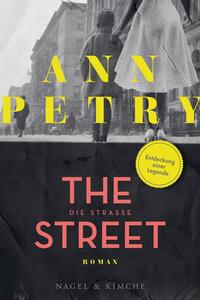